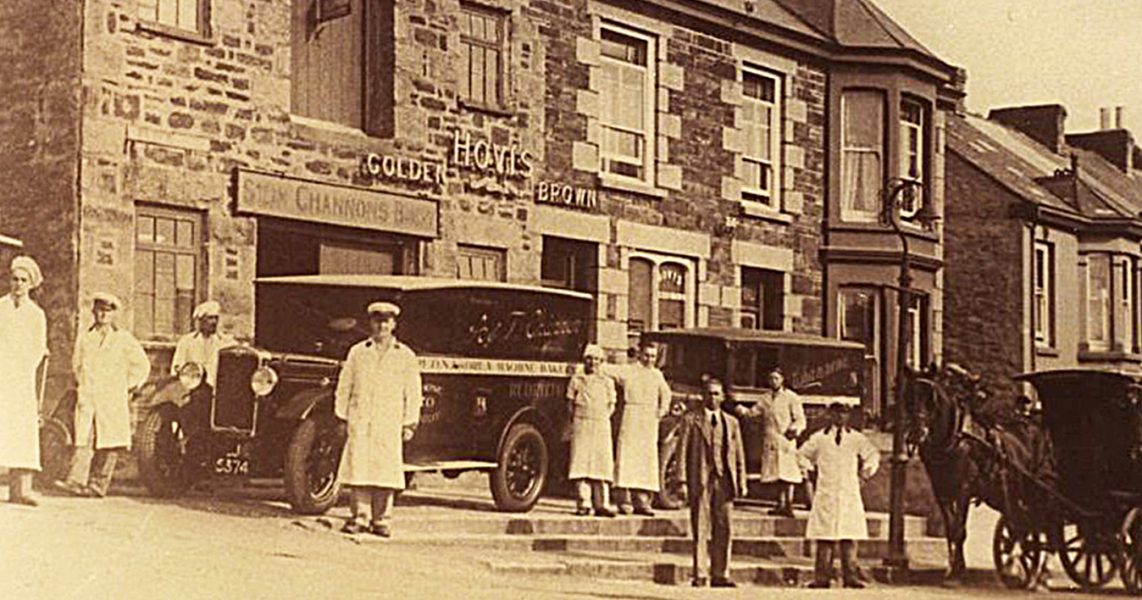 There has been a bakery at Pednandrea, Redruth, Cornwall since the early 1900’s. In the mid 1960’s the business changed hands and became home to Berrymans Bakery. Mrs Lillian Berryman started the business, making only pasties initially, but later expanding into bread and cakes.

To begin with, pasties were made at her home for local workers, but as her reputation for making tasty pasties grew, local pubs wanted to sell them as well.

As demand grew, other family members became involved, including her two sons and daughter-in-law. Eventually enough money was raised to purchase the bakery outright, which allowed the young business to secure it’s future and grow over consecutive generations. 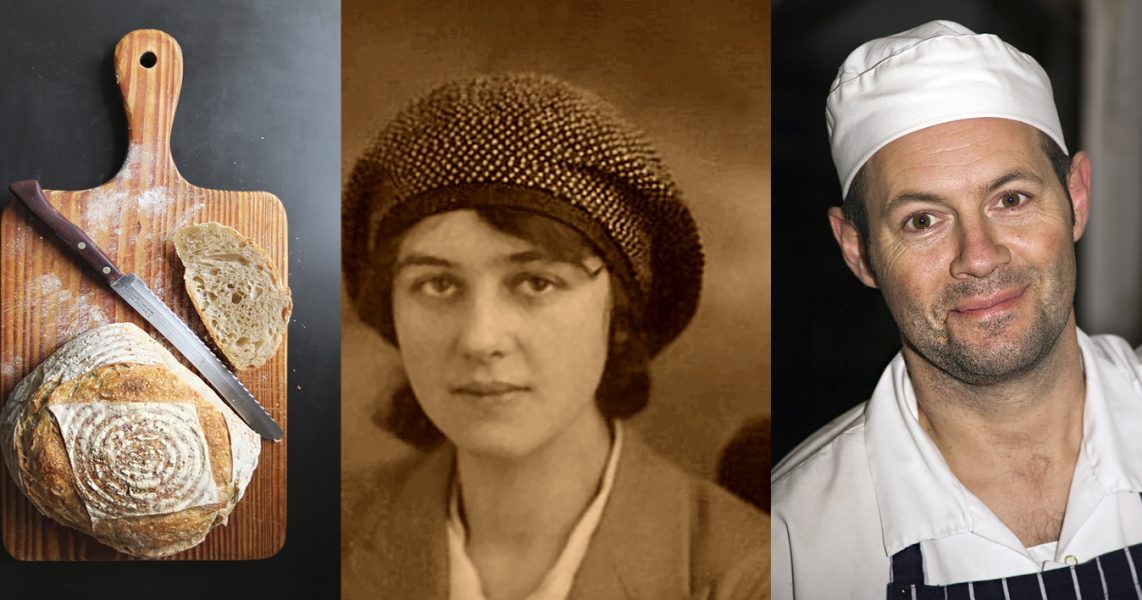 There has been a bakery at our premises for over 100 years. We sell a great variety of baked goods at our three Cornish shops and to selected caterers. Even though we now sell online, we still operate from the site of the original bakery, where all our pasties are still made in the traditional way, alongside a large range of breads, rolls and an ever changing selection of cakes and confectionery. 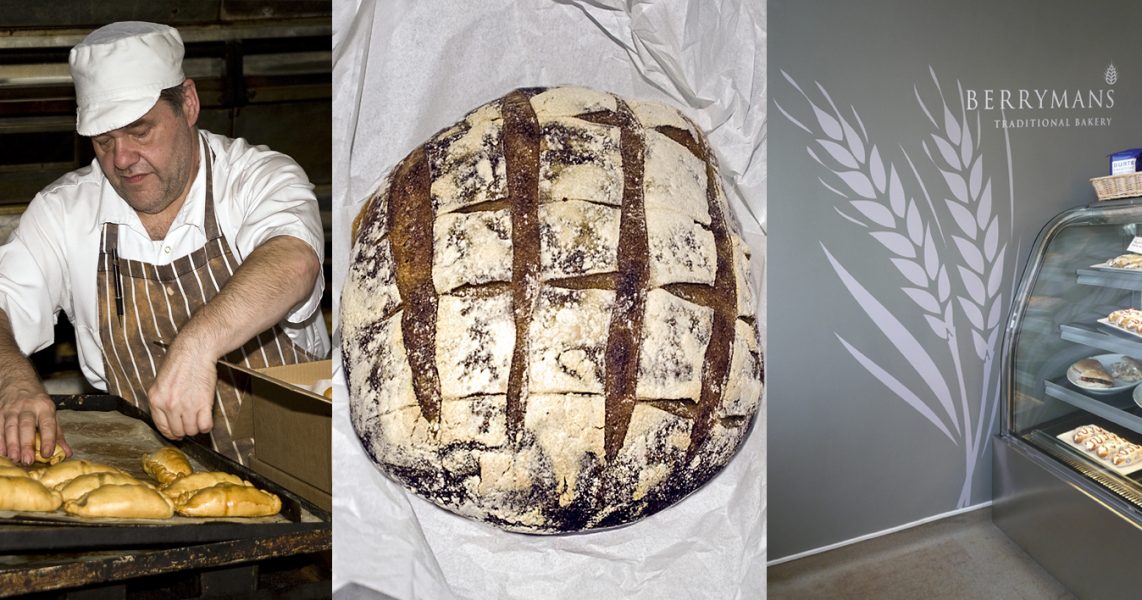 Berrymans Bakery is based in the historical heartland of the Cornish Mining industry, where pasties were the daily food for thousands of workers.

The mining industry sadly does no longer exist, but pasties are still being produced by local people for local people, as well as visitors to the county. Today, pasties are also available via this website to customers throughout UK. 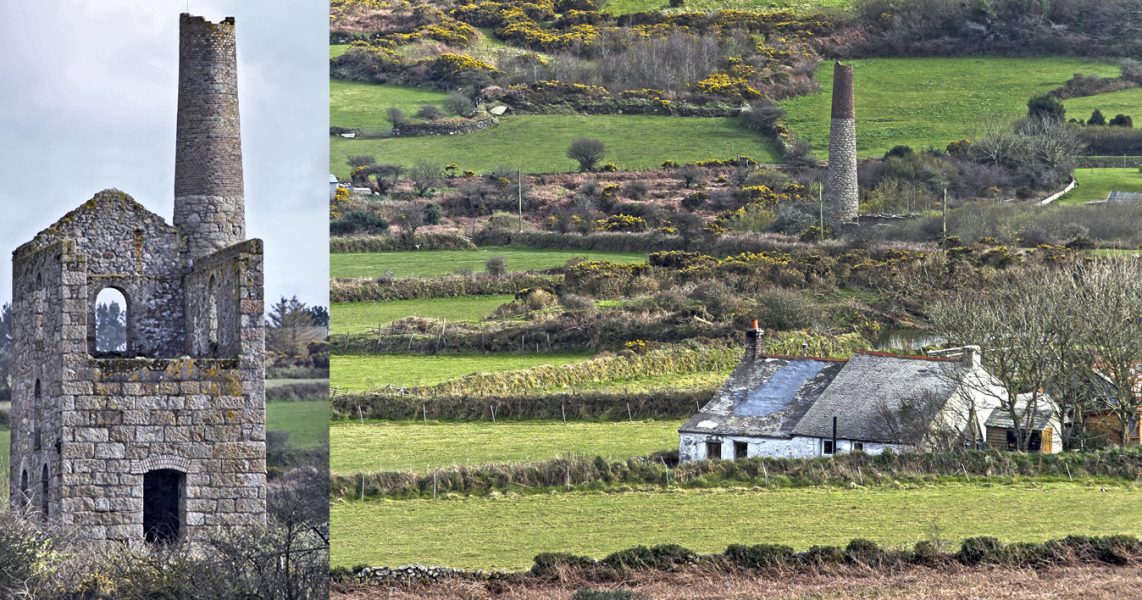 OUR SHOPS IN CORNWALL

We operate a shop at The Bakery and three other locations in Cornwall: Redruth, Camborne and Perranporth.